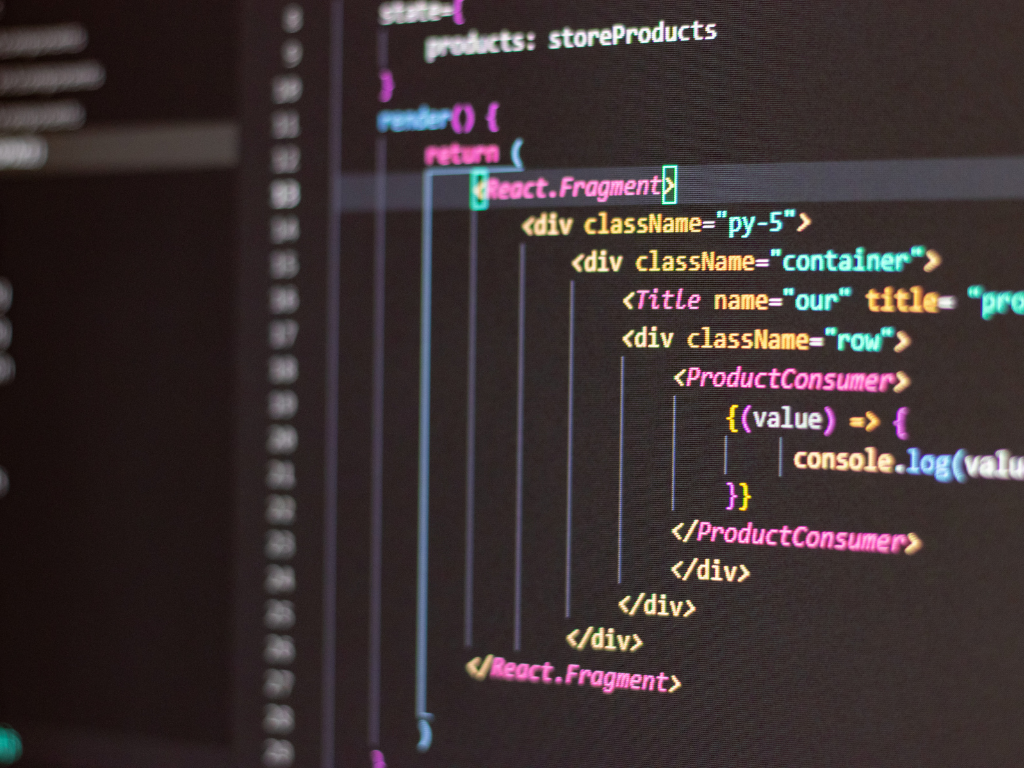 With the development of computing technology, companies’ demand for skilled developers is increasing endlessly. In addition, the number of people who want to get a job in the IT/tech field of men and women of all ages is steadily increasing. In response, Forbes, a leading U.S. economic magazine, explained information related to professional career experiences for those who want to find coding-related jobs.

a major that is advantageous for building coding-related professional experience

First of all, some companies require bachelor’s degrees, but most of them can apply for coding jobs even if they do not have a related degree. In fact, many people learn programming languages and coding theories using bootcamps and online courses. However, if you get a degree in coding-related fields, you can build a solid foundation for your knowledge in the field, which will help you get a job in coding jobs.

Monetized by optAd360
Then, if you want to learn in-depth coding-related knowledge that can be helpful in practice, what major should you choose in college? Forbes chose the following major as an advantageous major in building a professional career related to coding.

Then, what kind of jobs can I get a job with coding skills? Forbes noted that coding-related career paths vary and that the outlook is bright due to the high demand for human resources from companies. Subsequently, major occupations were selected as follows.

▲ Computer Programmer
Computer programmers develop computer applications and software. They write code and scripts. In addition, software is operated smoothly through software debugging and performance monitoring. The average annual salary of a computer programmer is about $66,000.

▲ Software Developer
Software developers work to build computer applications and improve existing systems to ensure that the functions of multiple networks and devices run properly. The average annual salary of a software developer is about $74,000.

▲ UX Designer
UX designers communicate with other designers, developers, PMs, and customers to design services that provide user-friendly and enjoyable experiences. The average annual salary of a UX designer is about $76,000.

▲ Software Engineer
Software engineers also collaborate with other developers, programmers, and designers. They improve several software functions, automation, and design elements to ensure that the entire service operates properly. The average annual salary for a software engineer is about $89,000.

▲ Data Engineer
Data engineers provide solutions for optimizing data utilization and improving accessibility. They analyze data to write reports and create dashboards and tools for customers based on them. The average annual salary for a data engineer is about $93,000.

▲ Web Developer
Web developers use coding to create and maintain websites. Web developers also deal with both technical and design elements and perform tasks related to user interfaces, navigation functions, accessibility functions, and software testing. The average annual salary of a web developer is about $61,000.