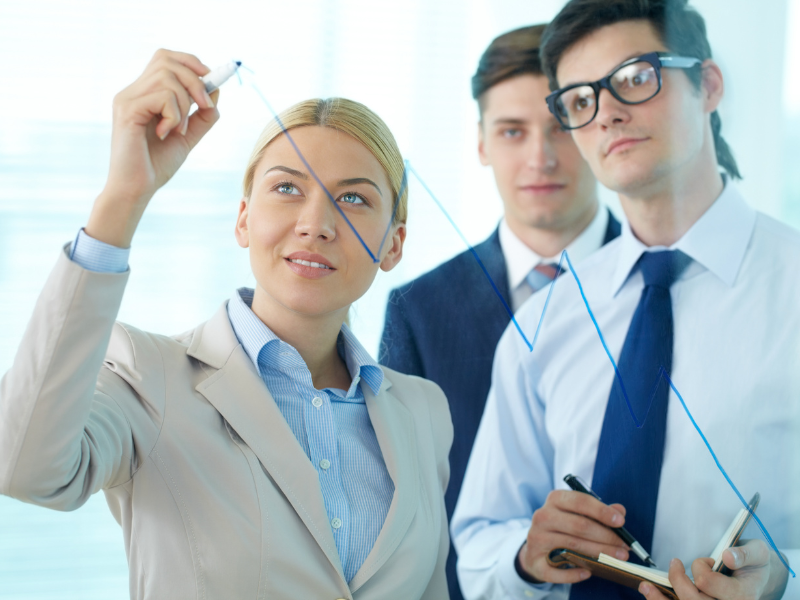 Most people who are preparing for developers are 100% qualified, so there are very few people who do it. I’m so lucky to have found my aptitude, and if it were in the IT field, it would have been even more amazing But I think it’s good to look at the future, so I usually start.

“Why do they look at the prospects of web developers in a good way?”

The speed of technology is getting faster and it’s software, not hardware, that drives this speed. Software without restrictions such as physical space and time is evolving. There’s no break in IT It’s a field that will continue to develop.

Common language around the world

Is everyone going to succeed?

Everyone goes to a large company and doesn’t get 100 million won a year. This is a natural story, and if you think about our school days, even if we take the same class in the same classroom, someone might go to Seoul National University and someone might not be able to go to college What should be pointed out here is that if there was a result of college because there was a steady effort in elementary, middle, and high school, those who want to start with the IT field have a short time to narrow the gap.

The starting line for those preparing to get a job is all different.

However, the IT sector takes a short time to reduce the difference.

⇒ In terms of actual completion time of the major course in computer engineering, it is only 50 hours per semester. Converting the classes required by actual developers into time, it is only 500 to 600 hours for four years. How long does it take for a non-major to gain the same level of knowledge as a major?

That’s why many academies offer 500 to 600 hours of state-funded education, and when you complete it, you will have a similar level of knowledge to your major.

⇒ This separates the successful from the unsuccessful. Half a year is really just the minimum requirement for me to learn at a computer science college, and depending on how much more I prepare for here, I’m going to be divided into success and just that employment or failure.

In the end, time investment and effort are the answer unless you are born with it.

▶ What if you’re a beginner?

Decide between the front and back end

Plan for at least a year

▶ What if you lack academic ability? (High school graduate)

Think about improving your education after getting a job first

What if you don’t have a ▶ license?

It’s not a priority. Don’t get tied up